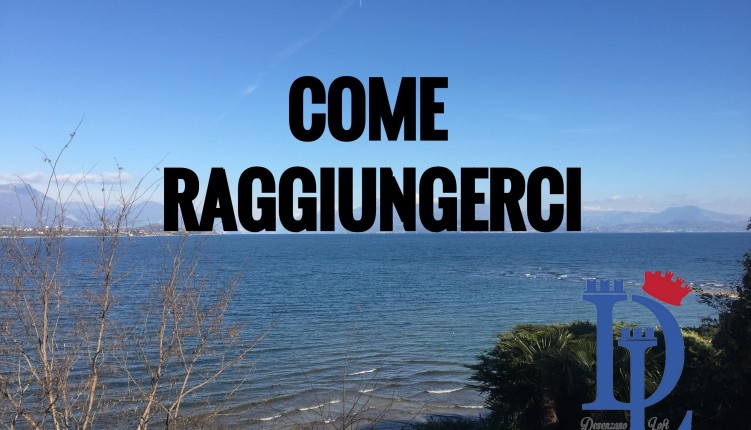 How to reach Lake Garda

Thanks to its strategic and functional position, it is easy to reach Lake Garda, especially the southern part, where our apartments and holiday homes are located.

Below we list all the possible ways to reach us:

You can take the highway or the state road. The A22 Brennero-Modena motorway connects the towns of the eastern and northern shores of the Lake, while the A4 Milan-Venice motorway connects the towns of the southern shore. To coast the lake from south to north: the SS 249 Gardesana Orientale for the east shore of the lake, while the SS 45 bis Gardesana Occidentale for the west bank.
Motorway exits:

The nearest airports are Verona-Villafranca, about 35 km and Bergamo-Orio al Serio, about 80 km from the lake.
Personalized transfer services are available from / to all locations on the lake.
At about 100 km from Lake Garda there are also the airports of Milan Linate and Milan Malpensa, and of Venice for international arrivals also from outside Europe.

On the Turin-Milan-Venice line, there are two railway stations of southern Lake Garda with stops for both inter-regional trains and high-speed trains: Desenzano and Peschiera
Visit the TRENITALIA and ITALO TRENO sites to check the timetables.

Public services that run along the entire perimeter of Lake Garda
For the Garda bass: Brescia-Verona line
For the western shore line Desenzano-Riva del Garda
For the eastern side of the Verona-Garda and Garda-Riva lines

On Lake Garda there is a public shipping service that allows you to move between the port locations of Benaco.
Visit the Lakes Navigation website for timetable information

A day on a Vespa on Lake Garda